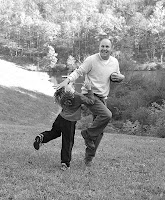 Stephen Usery interviews Inman Majors about his new novel, Love's Winning Plays. Set in the intense yet hilarious world of off-season college football, young Raymond Love is trying to win a full-time position as a coach for an unnamed SEC school. His big test is to keep tabs on the eccentric Coach Woody, whose dedication to the sport gets off-track when touring the state to help raise money from boosters. 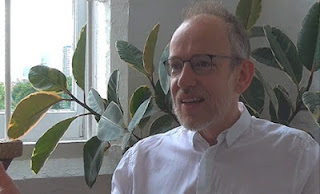 Stephen interviews Royal Society of Literature Ondaatje Prize-winner James Meek. Meek is the former Moscow bureau chief for The Guardian newspaper. His latest novel, The Heart Broke In, looks at a reality television producer and three scientists who get caught up in romantic entanglements, betrayals, and ethical quagmires, all while a British tabloid editor is taking too keen of an interest in their personal lives. 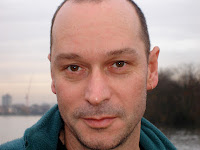 Stephen Usery interviews award-winning British novelist Lawrence Norfolk. His first book in twelve years, John Saturnall's Feast is the story of an orphan who becomes the greatest chef of his time in the era leading up to and through the British Civil war in the 17th century. This was a time when English cuisine was intricate and cosmopolitan before economic woes and the Puritan devotion to simplicity reduced it to a shell of its former self.