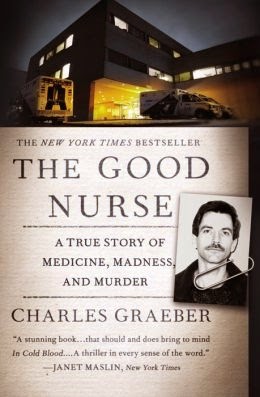 Charles Graeber  is an award-winner magazine writer, whose credits include Wired, Bloomberg BusinessWeek, and National Geographic. His debut book, The Good Nurse: The True Story of Medicine, Madness, and Murder was a finalist for the Mystery Writer's of America Edgar Award for Best Fact Crime book,

Lisa Turner's first novel A Little Death in Dixie featured police detective Billy Able searching for a missing socialite. Her new novel, The Gone Dead Train, has detective Able back on the track looking for the person responsible for the suspicious deaths of two musicians.

Lisa will be signing The Gone Dead Train at The Booksellers at Laurelwood in Memphis, TN on Tuesday, July 22 at 6:00 p.m.

Karen White is the author of the successful Tradd Street series set in Charleston, South Carolina as well stand alone novels like The Beach Trees and After the Rain.  In this episode, we'll be talking about her newest book, A Long Time Gone, which follows several generations of women in the Mississippi Delta who run away from home and how they find their ways back.

Peter Heller's written several books of non-fiction in addition to many years of fine writing for magazines. When last on the program, we spoke about his debut novel, The Dog Stars, and in this episode, we'll talk about his new one, The Painter, about an artist with a violent temper who has to deal with the life or death consequences of his actions. 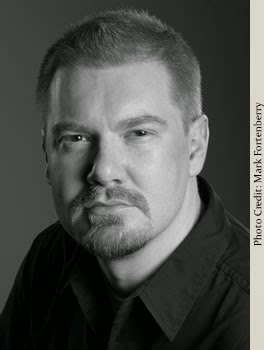 Aaron Gwyn's stories have appeared in publications such as Esquire and McSweeney's, and several were gathered into the collection, Dog on the Cross. His first novel, The World Beneath was released in 2009, and his newest one, Wynne's War, follows a Army Ranger from Oklahoma who gets sucked into intrigue while serving under a mysterious Special Forces captain in Afghanistan.