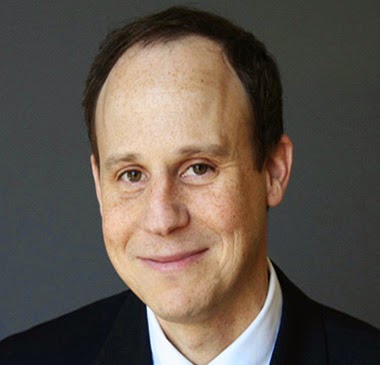 Keith Thomson blogs about national security matters for the Huffington Post. In addition to his journalistic duties, he's also a screenwriter and has written several novels. He's appeared on book talk to discuss Once a Spy and Twice a Spy about a retired CIA agent with Alzheimer's, but today we about his new one, Seven Grams of Lead, where a journalist learns too much and goes on the run to discover the truth and save his ow life. 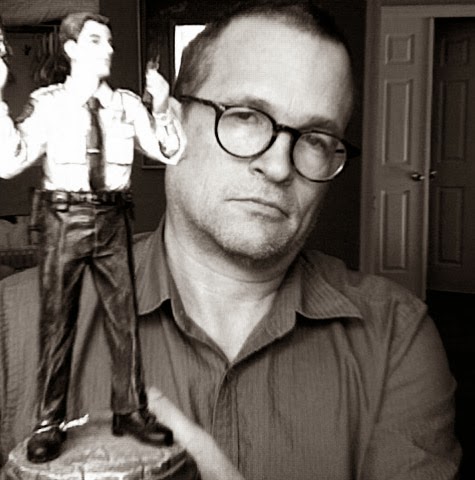 Scott Phillips stopped by last year to talk about his novel Rake, in which an amoral American soap opera actor becomes a star on French television and attempts to make a movie while dealing the shadiest sides of the Parisian wealthy. His new western novel, Hop Alley, sees the return of Bill Ogden, who was introduced in the novel Cottonwood. Ogden is a good-natured sociopath who skates through life with little thought to consequences in the American Wild West. 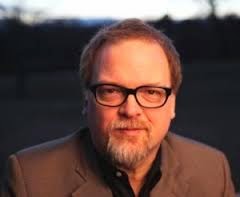 Greg Iles is a superstar thriller writer who has sold millions of books around the world. In 2011, he was grievously injured in a car crash. He's worked hard to recover and has just released his fourth novel to star Penn Cage, a former writer and prosecutor who is the mayor of Natchez, Mississippi. The new book, Natchez Burning, the first of a trilogy, looks at how the crimes of a domestic, racist terror group in the 1960s have affected contemporary Mississippi and Louisiana. 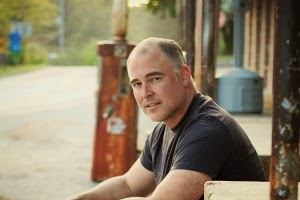 (photo copyright: Carrefour, Ltd., 2014)
Ace Atkins is an Edgar-nominated writer known for his incredible historical true-crime novels, his current Quinn Colson series about an Army Ranger who returns home to become a sheriff in north Mississippi, and he has also written the last three books in the Robert B. Parker's Spenser series. The newest of which is entitled Cheap Shot and is available from Putnam.

Ace will be at The Booksellers at Laurelwood on Thursday, May 15th at 6:00 p.m. to sign books.

The legend goes that the second time Memphis native Alex Chilton ever sang into a microphone was when he recorded "The Letter" for The Box Tops. A massive hit which spent four weeks at number one on the pop charts, "The Letter" would prove to be Chilton's biggest hit. While he reached his commercial peak when he was 16 years old, his artistic peak would come later.

Chilton passed away unexpectedly at age 59 in 2010, and his legacy was further bolstered by last year's documentary Big Star: Nothing Can Hurt Me, Holly George-Warren's biography A Man Called Destruction: The Life and Music of Alex Chilton, From Box Tops to Big Star to Backdoor Man looks at the man in full, from the tragic drowning of his older brother, to his bohemian upbringing in Midtown Memphis, to stardom transitioning to critical darling, to his tumultuous early solo career and as a dishwasher in New Orleans, and finally to his becoming one of the most-respected interpreters of American music.

Holly George-Warren is a veteran music journalist having written for Rolling Stone, The New York Times, and The Oxford American, among many others. She has also edited and authored many books including Public Cowboy No.1 :The Life and Times of Gene Autry and Honky-Tonk Heroes and Hillbilly Angels: The Pioneers of Country & Western Music. She has won an ASCAP Deems Taylor Award and has been twice nominated for a Grammy for her liner notes.

Linda Lloyd talks to Ashton Lee about The Reading Circle, the second novel in his Cherry Cola Book Club series. Mary Beth Mayhew is trying to save the library from the funding chopping block, and the men in the club are wanting their tastes represented in the club's selections. Humorous and heart-warming, The Reading Cicle invites you into small-town life in contemporary Mississippi.