Guest host Ronda Cloud welcomes Susan Gregg Gilmore back to the program for Susan's third visit. We've talked to her about her two previous novels, Looking for Salvation at the Dairy Queen and The Improper Life of Bezellia Grove.  Ronda talks to her about her most recent one, The Funeral Dress, which is available from Broadway Books. 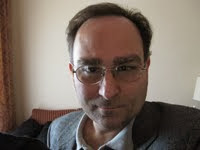 Rebroadcasts for the Week of January 6, 2014 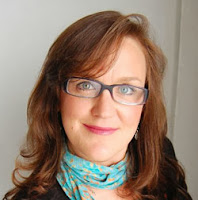 Joshilyn Jackson returns to Book Talk to discuss her new novel, Someone Else's Love Story. It's the story of a young, single mother named Shandi who meets a geneticist name William, who is on the high-functioning end of the autism spectrum. They meet during a robbery at a Circle K near Atlanta, and we learn what brought them to this place and how their lives will be changed by knowing each other.