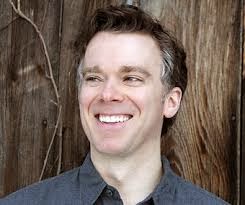 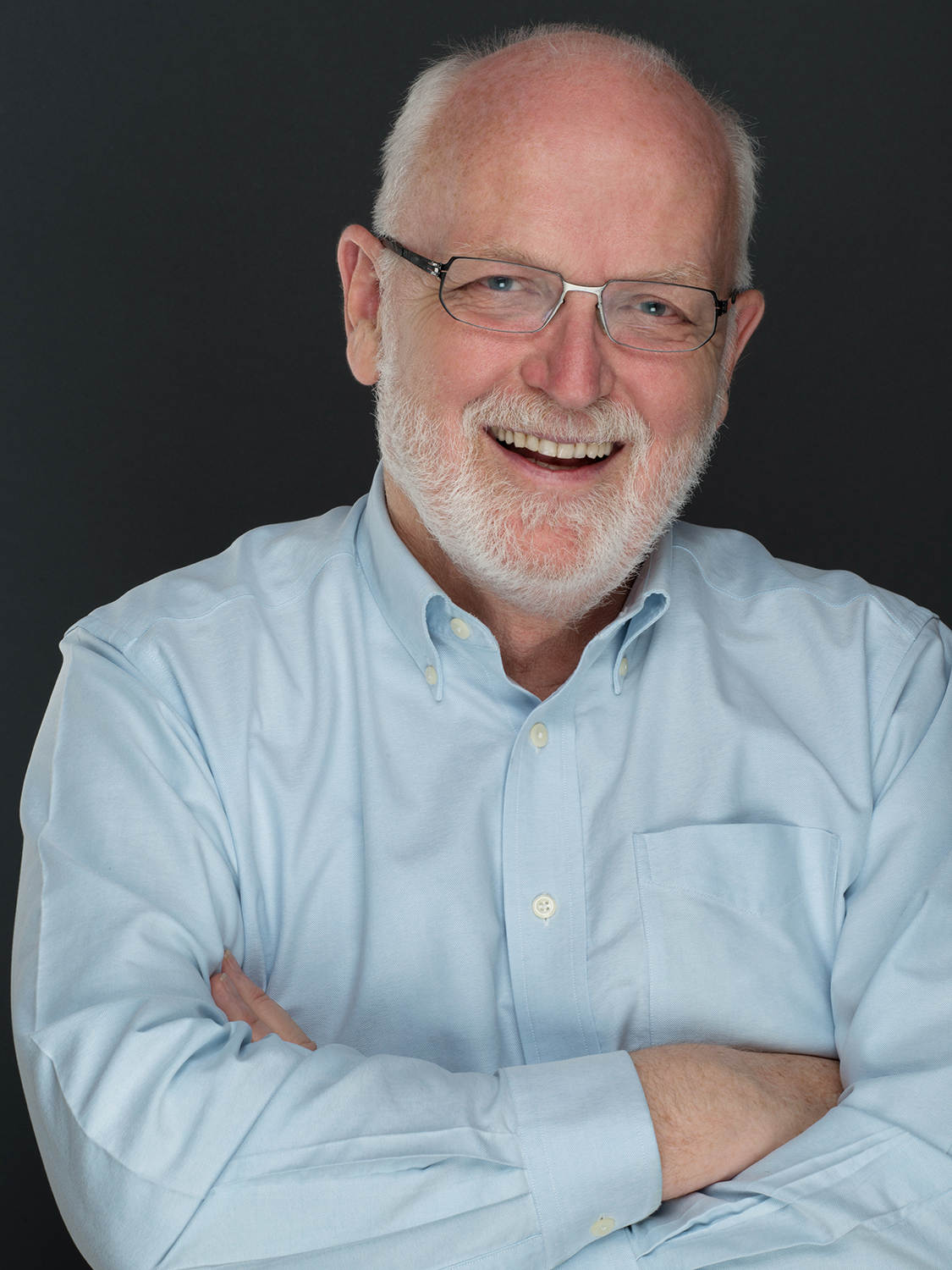 James Magnuson heads up the Michener Center for Writing at the University of Texas at Austin. He draws upon that experience for his new novel, Famous Writers I Have Known. Small-time grifter Frankie Abandonato gets in over his head in in New York and heads out to Austin, Texas, where he gets sucked into the world of literature and MFA programs. Could this be the longest and biggest con in Frankie's career? 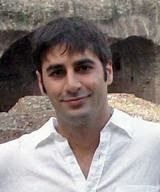 Aram Goudsouzian's previous two books looked at the lives of actor/director Sidney Poitier and basketball legend Bill Russell, who were major cultural icons during the 1960s in their fields, as well as in the push for Civil Rights. In his new book, Down to the Crossroads: Civil Rights, Black Power and the Meredith March Against Fear, Goudsouzian (chair of the history department at the University of Memphis) looks at a compressed time period of the June 1966 march from Memphis to Jackson, Mississippi, as well as the multitude of personalities and organizations on both sides of the racial divide.

Goudsouzian will give a lecture at Rhodes College on Thursday, February 13 at 6:00 p.m. (reception at 5:30 p.m.), and a reading and signing at The Booksellers at Laurelwood in Memphis on Monday, February 24 at 6:00 p.m.

Laurie Halse Anderson is a bestselling and prize-winning author of children's books and young adult novels, including Speak, Fever 1793, and Wintergirls. She and Stephen Usery talk about her new novel  The Impossible Knife of Memory, which is published by Viking.